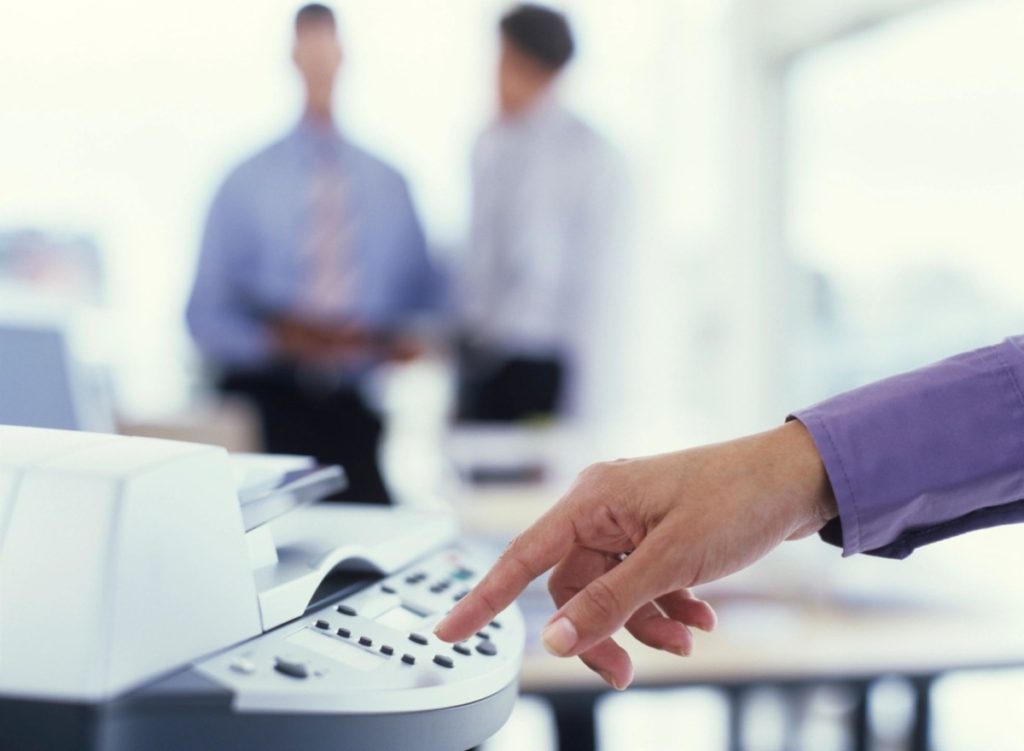 New and used equipment that is bought or leased can qualify for first-year expensing. The equipment must be placed in service by December 31 to earn a 2018 deduction. For this purpose, the date you pay for the equipment doesn’t matter.

Section 179 is meant to benefit smaller companies, not giant corporations. Therefore, this tax break phases out, dollar for dollar, at $2.5 million of outlays in 2018.

The TCJA also expanded the use of “bonus” depreciation: first-year deductions for equipment expenditures that don’t qualify for Section 179 expensing. Prior law allowed for 50% bonus depreciation, but that has been increased to 100% deductions in the year of acquisition.

Certain equipment is excluded from bonus depreciation, but most of the items you use in your business probably will qualify. Indeed, bonus depreciation now applies to some used equipment, as well, whereas only new equipment qualified in the past. Again, exceptions apply, but 100% tax deductions probably will be available for items that have not been used by your company in the past and have not been acquired from a related party.

For more than a decade, large passenger autos defined as sport-utility vehicles have faced a $25,000 cap in regard to Section 179 expensing.

The new law appears to improve the tax treatment of SUVs.

Certain conditions will affect the amount of the deduction, including the extent of business use. For any vehicle that you use fully or partially for business, keep a careful log to support any tax benefits you claim.

For business owners, this first year-end tax planning opportunity under the TCJA of 2017 may be a time to reconsider how the company is structured. Broadly, your choice is between operating as a regular C corporation or as a flow-through entity, such as an S corporation or a limited liability company.

The QBI deduction tilts the scale towards choosing a pass-through entity. However, a successful small company might pass through large amounts of money to owners, and there are rules that limit the amount of QBI for certain high-income taxpayers. Also note that even a 20% QBI deduction for someone in the top 37% personal income tax bracket would effectively leave that income taxed at 29.6% (80% of 37%), higher than the corporate income tax rate.

Don’t go it alone. Give us a call.

Our staff can review your specific situation and help you compare the tax treatment you’d face with different business entities. In some cases, a small business that distributes most or all of its income to shareholders as dividends may do well to avoid the double taxation that C corporations generate. Reach out to us to help you with your business year-end taxes.