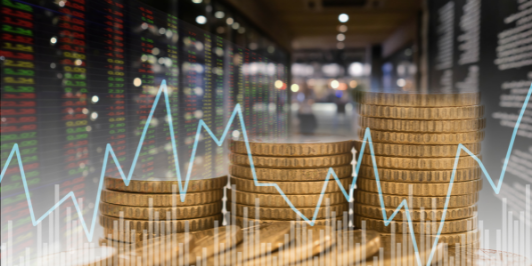 For years before 2018, production-of-income expenses were deductible, but they were included in miscellaneous itemized deductions, which were subject to a 2%-of-adjusted-gross-income floor. (Unless Congress acts to extend them, these rules are scheduled to return after 2025.) If you do a significant amount of trading, you should know which category your investment expenses fall into, because qualifying for trade or business expense treatment is more advantageous now.

A Trader vs. An Investor

Since the Supreme Court decision, there has been extensive litigation on the issue of whether a taxpayer is a trader or investor. The U.S. Tax Court has developed a two-part test, both parts of which must be satisfied for a taxpayer to be considered a trader.

Again, to pass this test, a taxpayer’s investment activities are considered a trade or business only if both parts one and two are satisfied.

Profit in the Short Term

A taxpayer’s investment activities may be regular, extensive, and continuous. But that itself isn’t sufficient for determining that the taxpayer is a trader. To be considered a trader — and therefore entitled to deduct investment-related business expenses — you must show that you buy and sell securities with reasonable frequency with the goal of making a profit on a short-term basis.

In one U.S. Tax Court case, a taxpayer made more than 1,000 trades a year with trading activities averaging about $16 million annually. Even so, the individual was deemed to be an investor rather than a trader, because the holding periods for stocks sold averaged about one year.

Contact us if you have questions or would like to figure out whether you’re an investor or a trader for tax purposes.