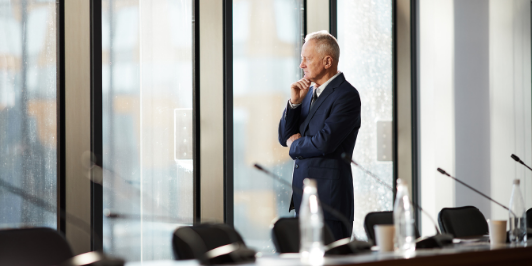 Owners of closely held corporations often want or need to withdraw cash from the business. The simplest way, of course, is to distribute the money as a dividend. However, a dividend distribution isn’t tax-efficient because it’s taxable to the owner to the extent of the corporation’s earnings and profits. It also isn’t deductible by the corporation.

This assumes that the debt has been properly documented with terms that characterize debt and that the corporation doesn’t have an excessively high debt-to-equity ratio. If not, the “debt” repayment may be taxed as a dividend. If you make future cash contributions to the corporation, consider structuring them as debt to facilitate later withdrawals on a tax-advantaged basis.

2. Compensation. Reasonable compensation that you, or family members, receive for services rendered to the corporation is deductible by the business. However, it’s also taxable to the recipient(s). This same rule applies to any compensation (in the form of rent) that you receive from the corporation for the use of property. In both cases, the compensation amount must be reasonable in terms of the services rendered or the value of the property provided. If it’s considered excessive, the excess will be a nondeductible corporate distribution (and taxable to the recipient as a dividend).

4. Loans. You can withdraw cash tax-free from the corporation by borrowing money from it. However, to prevent having the loan characterized as a corporate distribution, it should be properly documented in a loan agreement or note. It should also be made on terms that are comparable to those in which an unrelated third party would lend money to you, including a provision for interest (at least equal to the applicable federal rate) and principal. Also, consider what the corporation’s receipt of interest income will mean.

These are just a few ideas. If you’re interested in discussing these or other possible ways to withdraw cash from a closely held corporation, contact us. We can help you identify the optimal approach at the lowest tax cost.