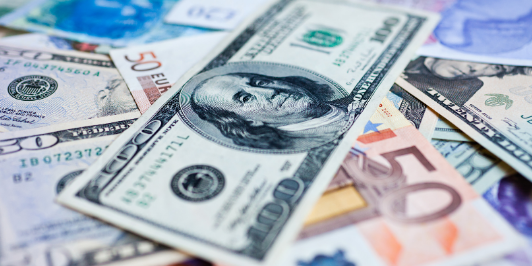 A “U.S. person” is generally a U.S. citizen, including a child. However, a U.S. person may be an individual who’s a resident alien of the United States, District of Columbia, Native American lands (as defined in the Indian Gaming Regulatory Act), or the Territories and Insular Possessions of the United States.

Also qualifying as a U.S. person is an entity — including a corporation, partnership, trust or limited liability company — organized or formed under federal law or the law of any state, the District of Columbia, U.S. Territories and Insular Possessions, or Native American tribes.

A financial interest may also exist if the owner of record or holder of legal title is one of several listed entities. These include entities controlled by the U.S. person or an agent, a nominee, an attorney or someone acting in another capacity on behalf of the U.S. person.